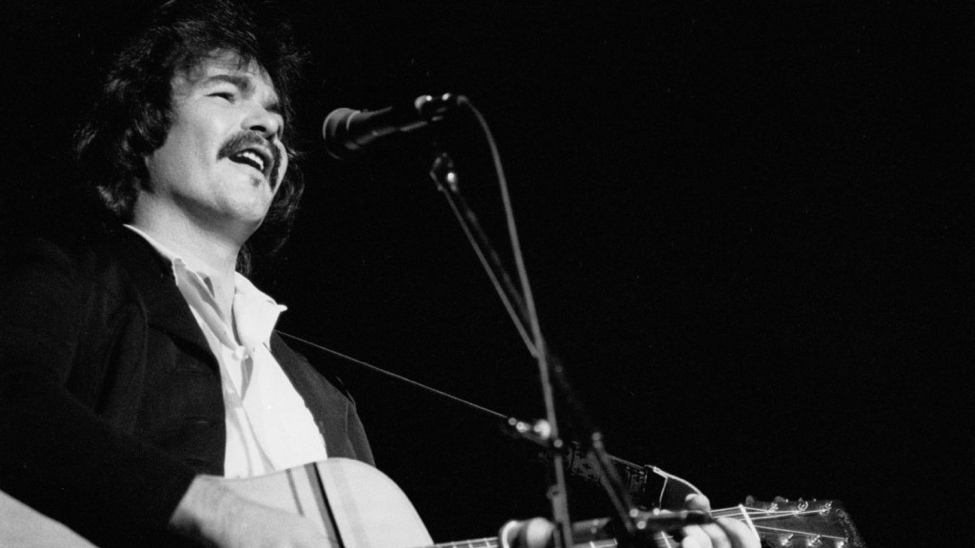 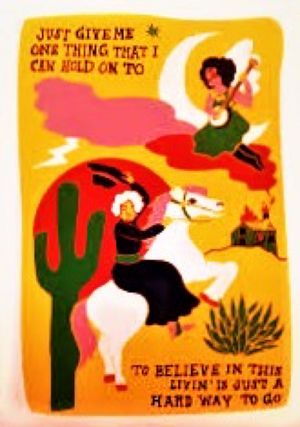 Updated 11/20/21
Our video and cover of Angel From Montgomery!
https://www.raveiskole.com/angel-from-montgomery
Watch on YouTube: https://youtu.be/tkIISkCjhgE 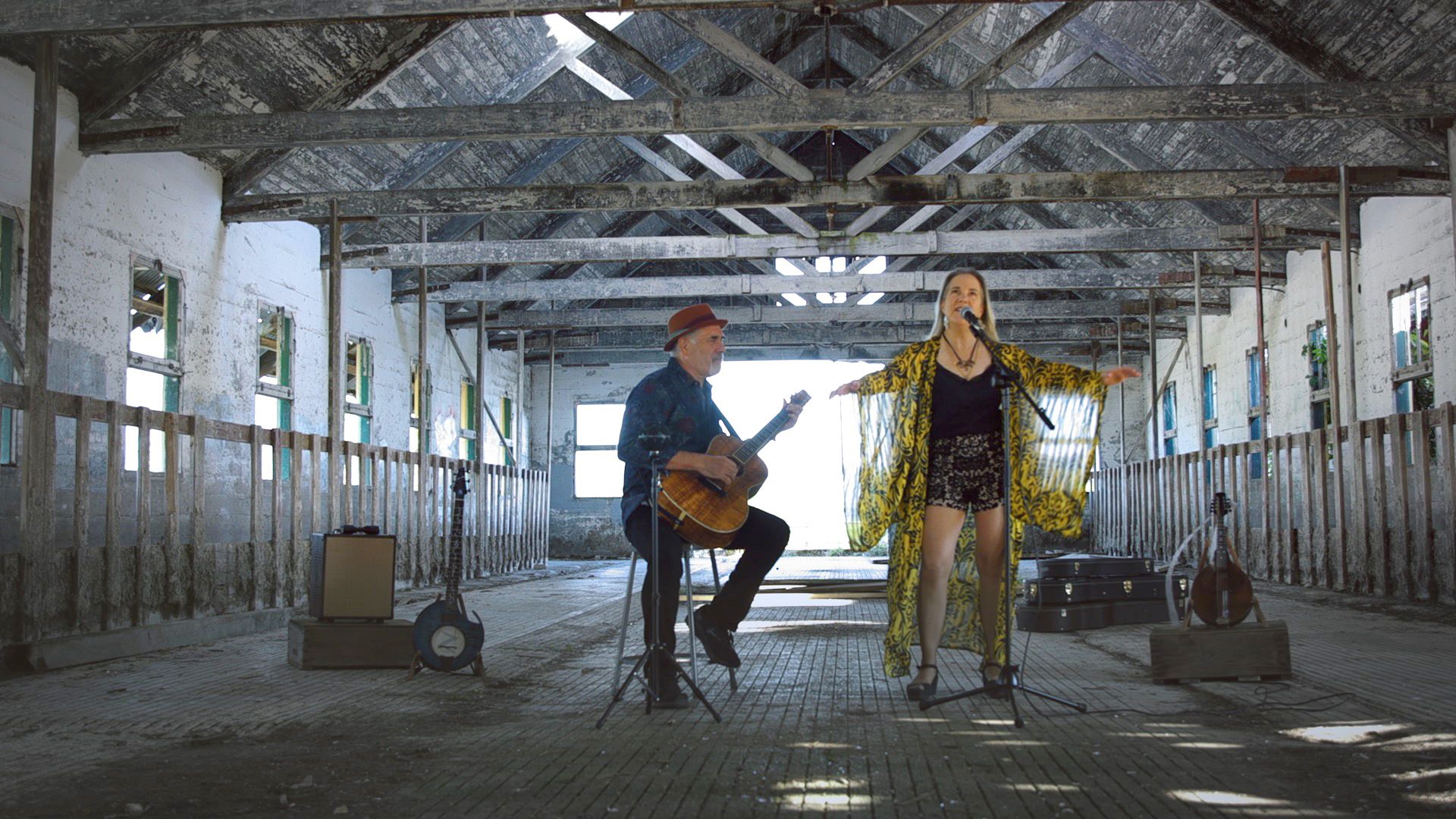